Below is the End of Year Letter from Bob Mumford with Lifechangers (http://lifechangers.org) to the people that have a relationship with them.  I thought this letter was extremely relevant to what is going on in our culture today.  The things that Bob addresses are some of the things that I have been talking about with some of my closest friends and in the men's meetings that I attend every 2 weeks with some of the men at the church that I go to.  Please read and especially pay attention to points a,b and c in the section "We Can Make a Difference".  Please feel free to comment and let me know what you think.


For those that don't know, I (Eric Starr) am on the board of Lifechangers.  I have emailed Bob thanking him for the letter and letting him know how much it meant to me.  Please let me know what you think.

Merry Christmas to our dear friends!
<snipped some personal info in the letter...>
In this letter I want to address some things that have been essentially lost to the coming generation, identify three kinds of money, and present the hope and reality that we are being given the opportunity to live out the biblical and Kingdom principles of freedom, compassion, and kindness when all around us seems to be increasing darkness, corruption, and tyranny. Finally, I want to state that in the midst of a tightening economy, we can make a difference.
Lost to the Coming Generation
In order for each of us to gain proper perspective, I would like to enumerate seven things that I have seen violently damaged and essentially lost to the coming generation. This I have been able to observe in my short 80+ years. They are: 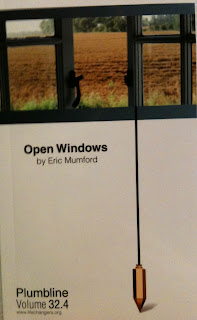 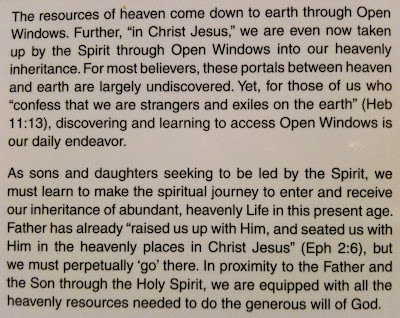 To order this plumbline click here! You may have to order this by phone until it becomes available on the website.
Posted by Unknown at 6:10 PM 2 comments:

Bob Mumford and his son Eric Mumford are prophetic Bible teachers with a teaching ministry that Bob started back in the 1970s called Lifechangers (http://lifechangers.org). This blog is designed to give a place to communicate and collaborate on the ideas and teaching coming from both Bob and Eric Mumford.
I, Eric Starr, am the creator of this blog. This blog has no direct affiliation with Lifechangers by which I mean... Please consider all errors or apparent "heresies" to be all mine and mine alone :-)